Integrated bedpan washes at the Marienhospital 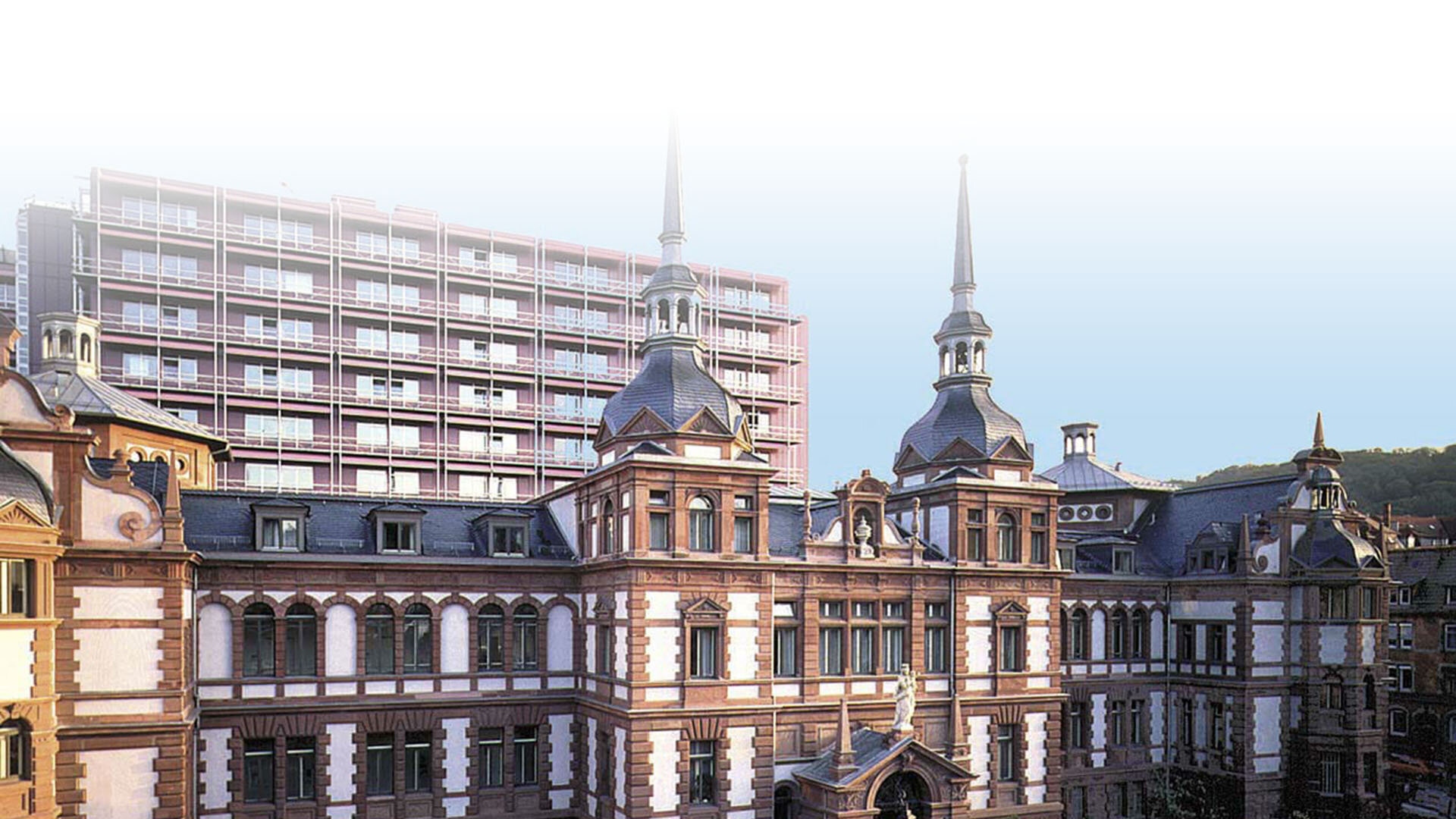 Where charity to one's fellow man meets with a professional approach, medical care provided by people for other people exists. And this is the exact aspiration of the Marienhospital in Stuttgart. Over 300 years after Vincent de Paul, to whom the sisters in the Marienhospital and over 1,900 members of staff remain faithful to this day, treatment is still provided according to the maxim of "love is the deed".

The Marienhospital is a Catholic hospital which is situated in the heart of the capital of the federal state of Baden Württemberg, and has received many awards for its services: in 2012, Focus magazine included the hospital in the list of the best breast centres in Germany, while in 2011, the Techniker Krankenkasse health insurance scheme awarded it the "Klinikus" - a prize for hospitals which are rated as excellent in every area by the patients - and yet it isn't just the patients that the Marienhosptial aims to satisfy.

The strong orientation of the hospital management to providing care is based on the fact that the hospital was originally founded by the Sisters of Charity in Untermarchtal in the year 1890 – with the sisters themselves having managed the orientation of the care for many decades. This means that every room is of a technical and physical standard that is considered desirable from the perspective of care. 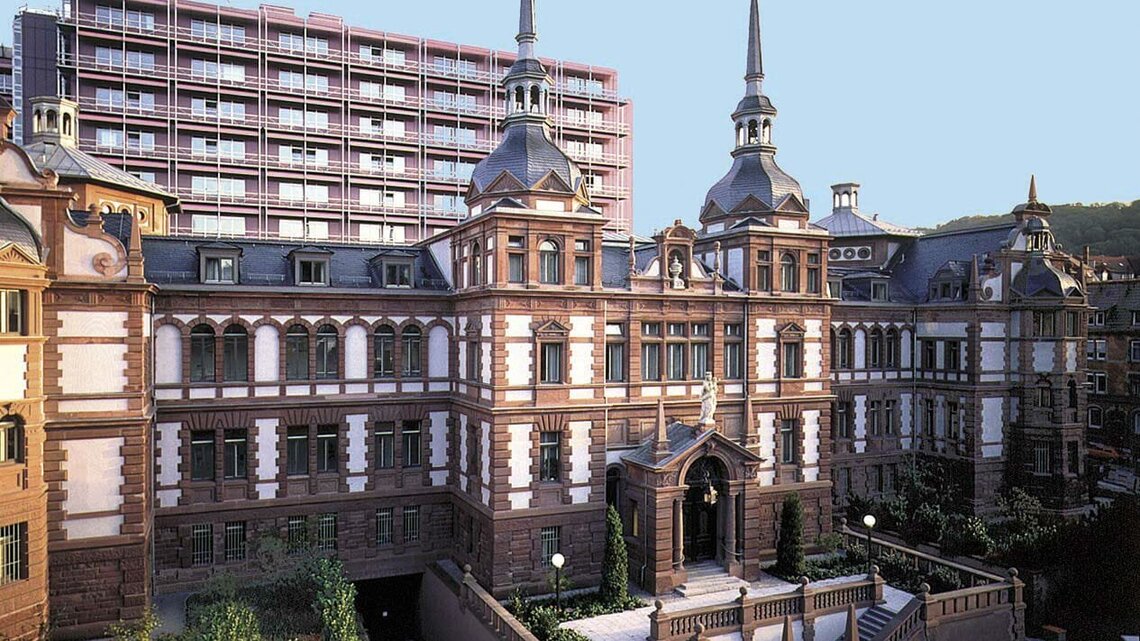 Marienhospital has also chosen MEIKO as its exclusive supplier

The current investment and construction work aims to ensure that the hospital will exclusively provide one and two bed wards only. On this basis, every room, for example, is equipped with a bedpan washer from MEIKO which has been integrated in the patient's toilet.

Firstly, this ensures a higher standard of hygiene, and secondly it also relieves the burden on the care staff who otherwise had to take the patients' bedpans a long distance to a work room that wasn't clean  the Marienhospital has also chosen MEIKO as its exclusive supplier. The convincing arguments were the long lifetime of the equipment, the reliable service and a high degree of process safety, in the context of which the acquisition of alternative versions of this medical product is not permitted. 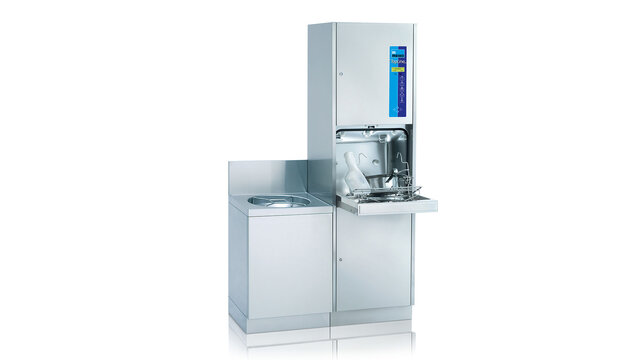 TopLine bedpan washer-disinfectors
Whether mounted on the wall or floor as a standalone unit or incorporated as part of a combined care unit, TopLine washer-disinfectors offer an impressive combination of outstanding reliability and cutting-edge cleaning and disinfection performance.
Show details