Facts about the new coronavirus 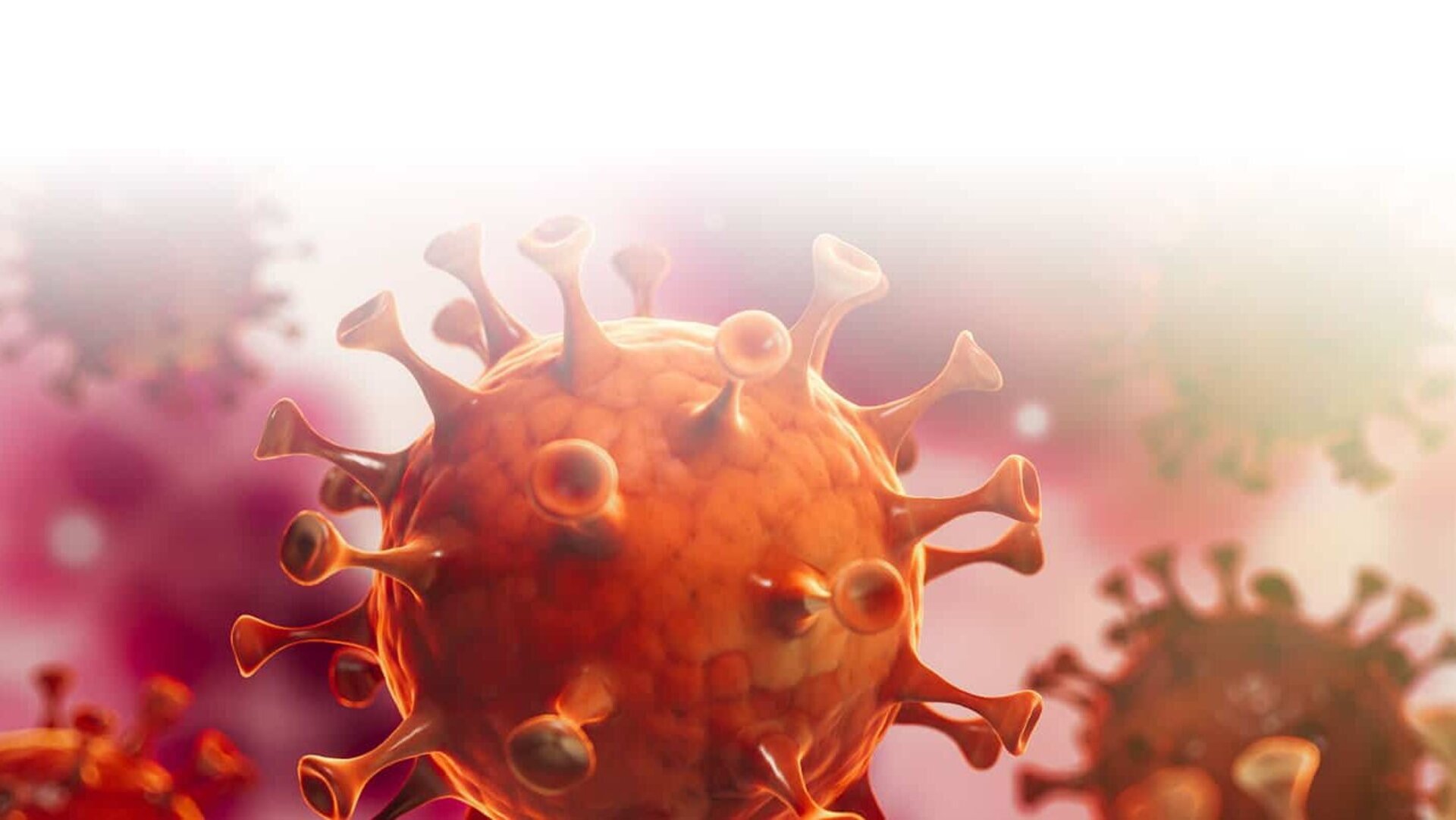 Dr. von Rheinbaben studied Microbiology and Virology at the University of Bonn, one of the world's leading research-based universities, as well as in Giessen, Germany. In 1987, he joined Henkel AG & Company, a German chemical and consumer goods manufacturer, where he headed the Virology Department. He later worked for Ecolab, and spent more than 25 years in research and development at both companies. Dr. von Rheinbaben has lectured extensively in Europe, and joined the HygCen Group in 2011.

He is the author and co-author of several books and articles in the fields of sanitation and infection prevention. He also works with businesses such as MEIKO to create solutions that improve technical and industrial sanitation. 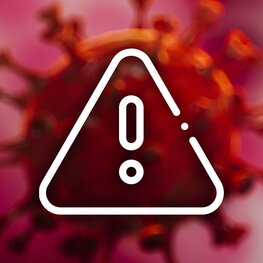 What is this new coronavirus?

Coronaviruses belong to a family of viruses that cause a number of human diseases, usually mild respiratory and intestinal infections.

However, some species, such as the SARS and MERS viruses, have been known to cause more serious lung infections. Both viruses are from unknown origins and have proven to be highly dangerous in some individual cases

This new corona virus coronavirus, which first appeared in China at the end of December, has proven to be extremely virulent. When it emerged it was known as 2019-nCoV. The virus itself is now referred to as SARS-CoV-2, and the respiratory disease it triggers is now called COVID-19. (Source: www.cdc.gov/flu/about/viruses/types.htm). 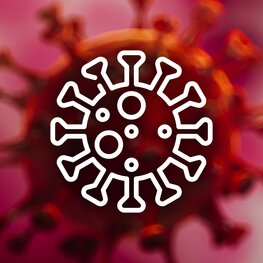 How can you beat the new coronavirus?

This new virus is in a class known as an envelope virus. A very tough “envelope” surrounds the virus and protects it. The virus can only be neutralized when it loses the protection of the envelope, or if lipid components within the structure of the envelope are removed so that it can no longer infect host cells.
more details

Numerous studies have shown that alkaline cleaners are extremely effective in inactivating envelope viruses. This applies especially to detergents with a high fat-carrying capacity, and to detergent solutions that are heated to a temperature of 122°F / 50°C or higher.

Coronaviruses are not known to exhibit thermo-resistance. In fact, it can be assumed that this new coronavirus is already sensitive to temperatures in the range of 140°F- 158°F / 60°C - 70°C. 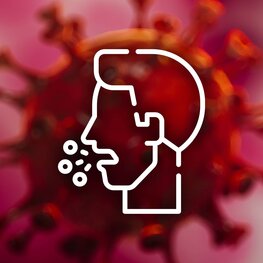 How dangerous is the new coronavirus?

This new virus is comparable to the class “Influenza A,” the only viruses known to cause flu pandemics.

In the early stages of the virus’ emergence, it is assumed that most infected people are asymptomatic or exhibit only mild symptoms. (In comparison, when the SARS virus initially emerged, this was assumed in 80% of those infected.)

The mortality rate rises for those who advance to a serious stage of illness, especially for patients with other risk factors such as advanced age or other chronic, underlying illnesses.

Based on the data currently available for cases of infection that have been observed, a mortality rate of around 2% - 3% would not be unexpected. (Source: www.cdc.gov/flu/about/viruses/types.htm) 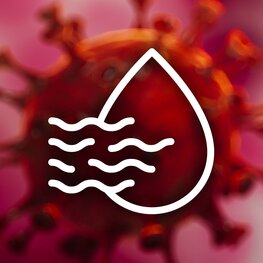 How is the new coronavirus transmitted?

This virus is highly contagious and is transmitted from person to person. For symptoms that start with a cold-like illness such as a runny nose, it was probably spread directly or indirectly via the hands. When an infection deep in the lungs with a cough is observed as the main symptom, at this stage the pathogen is easily spread via airborne respiratory secretions (droplet transmission).
more details

If infectious secretions are swallowed, the virus inevitably enters the digestive tract. If it tolerates the pH of the stomach, it could potentially multiply in the intestine, creating another potential mechanism for infection ‒ oral-fecal. This transmission path cannot be ruled out.

In general, all respiratory secretions can be regarded as potentially infectious - even for infected people whose infection is still in the incubation stage. This means infected people showing no symptoms can still contaminate cutlery, dishes and glasses.

Virologist Dr. Friedrich von Rheinbaben says,"In general, the sanitation recommendations that apply to all respiratory infections apply here as well." They are:

Washing your hands has become an art. The World Health Organization has now placed “hand sanitation” at the top of the list. Here’s how to properly wash your hands. 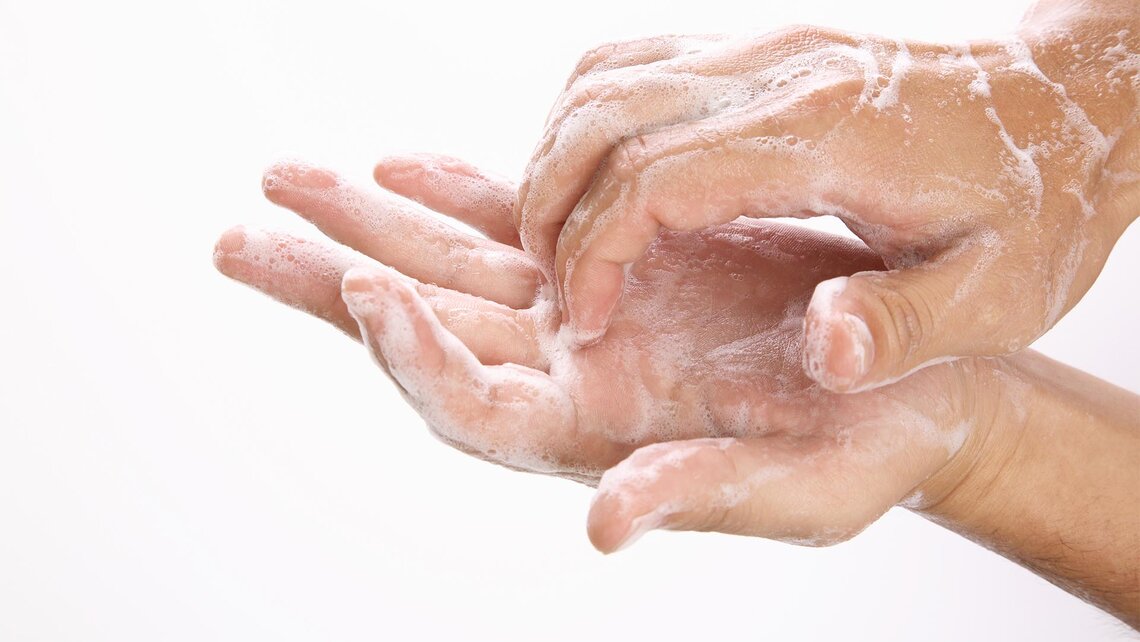 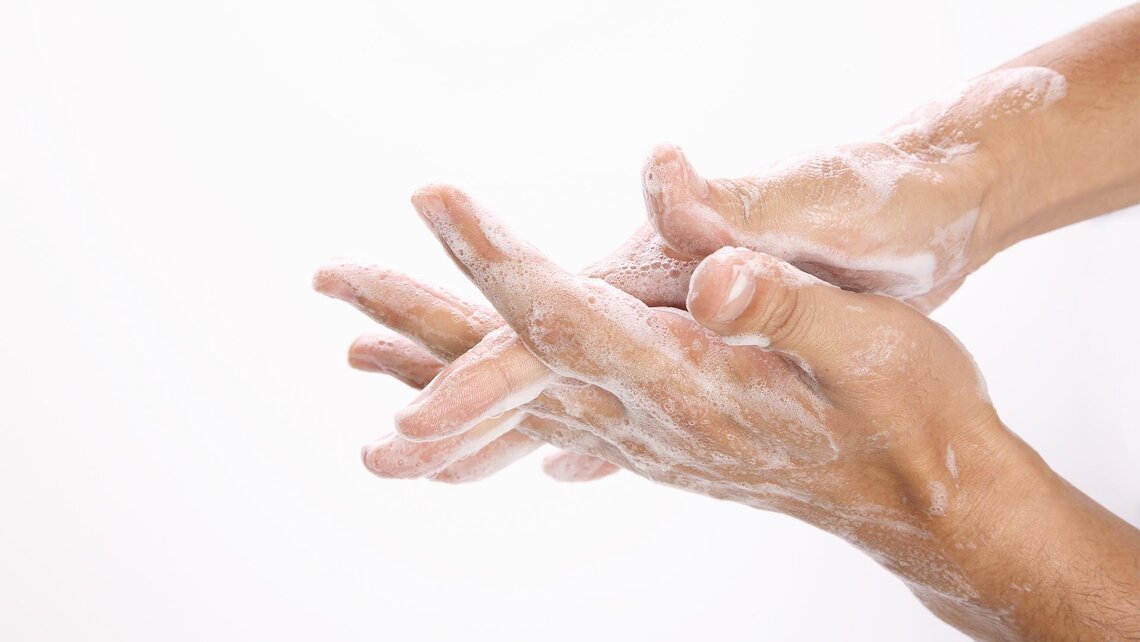 Clean your palms, the back of your hands, between your fingers, don’t forget the thumb! 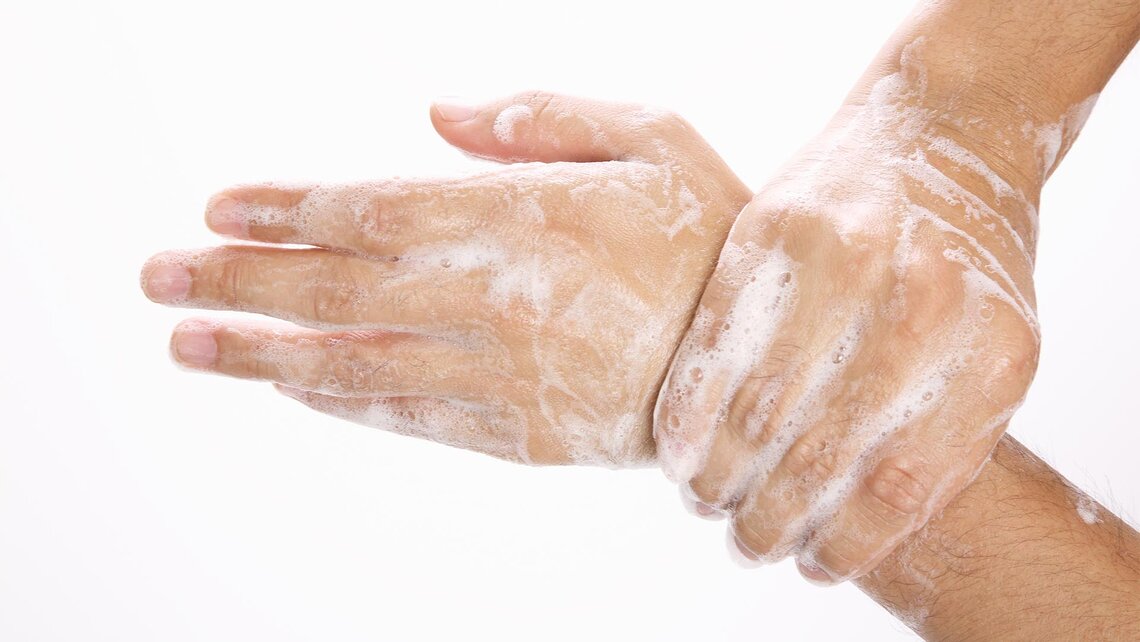 Also scrub down your wrists 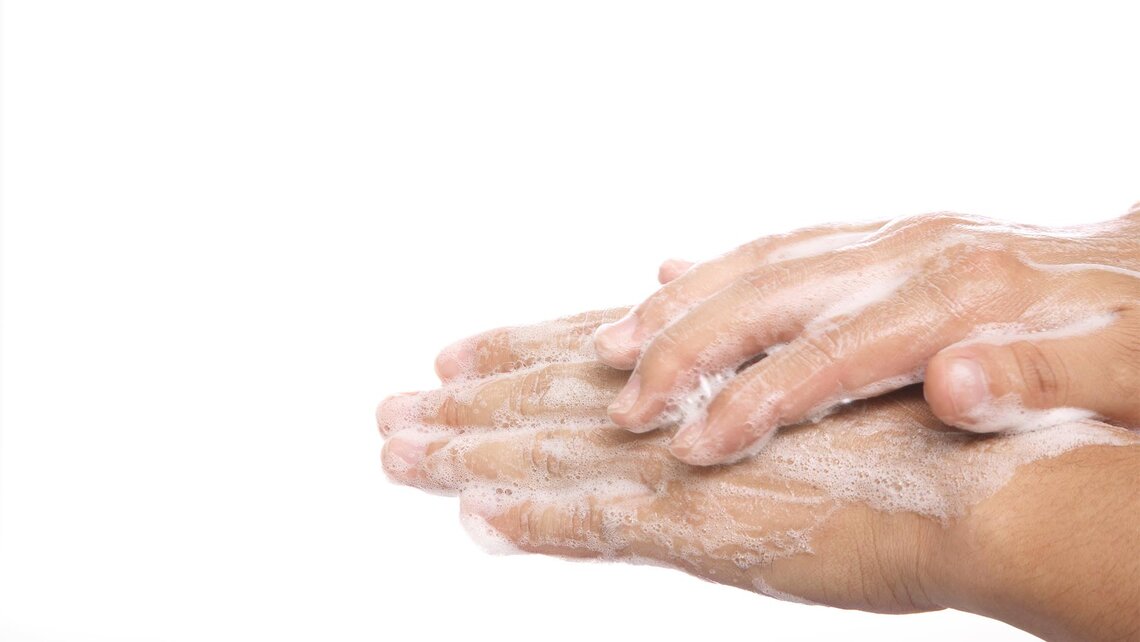 Rinse under running water and air dry or use a clean paper towel or cloth. In public restrooms, never turn off the tap by hand, use a paper towel or your elbow.