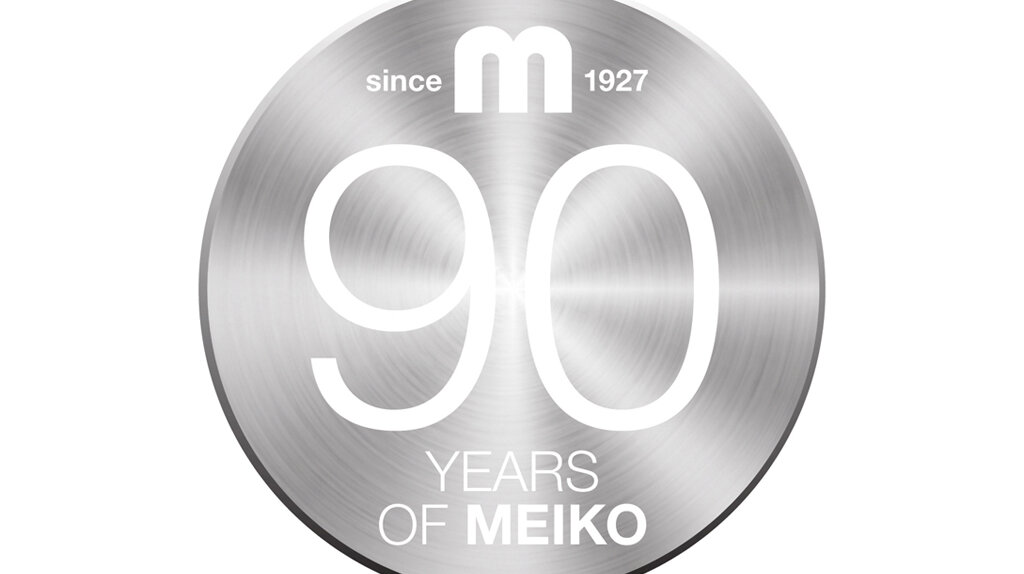 90 years of dishwashing technology from MEIKO 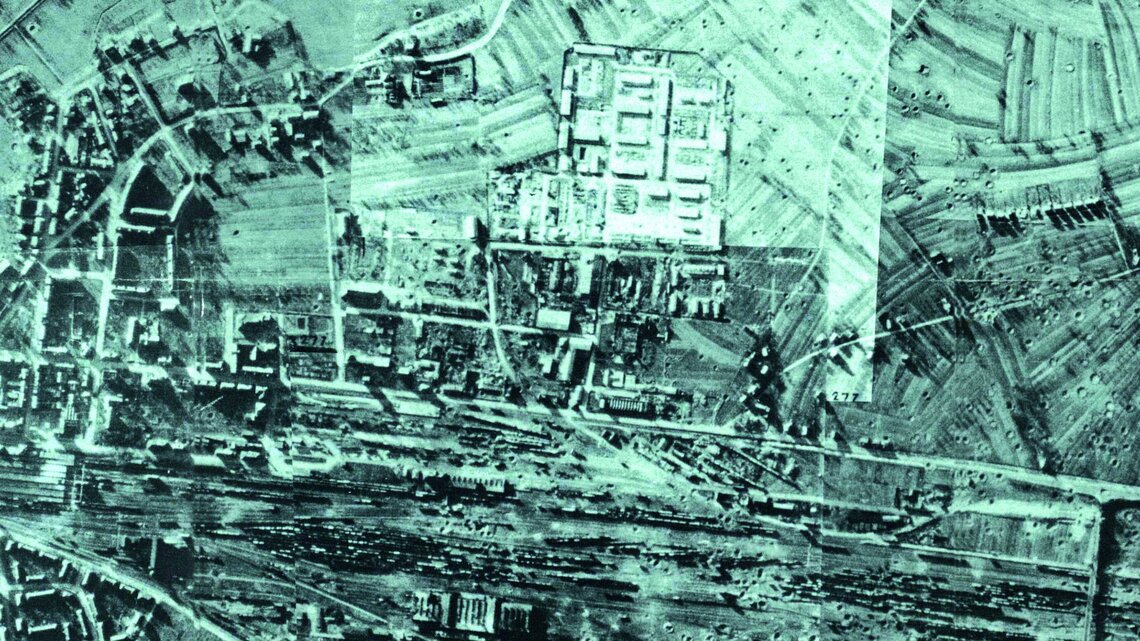 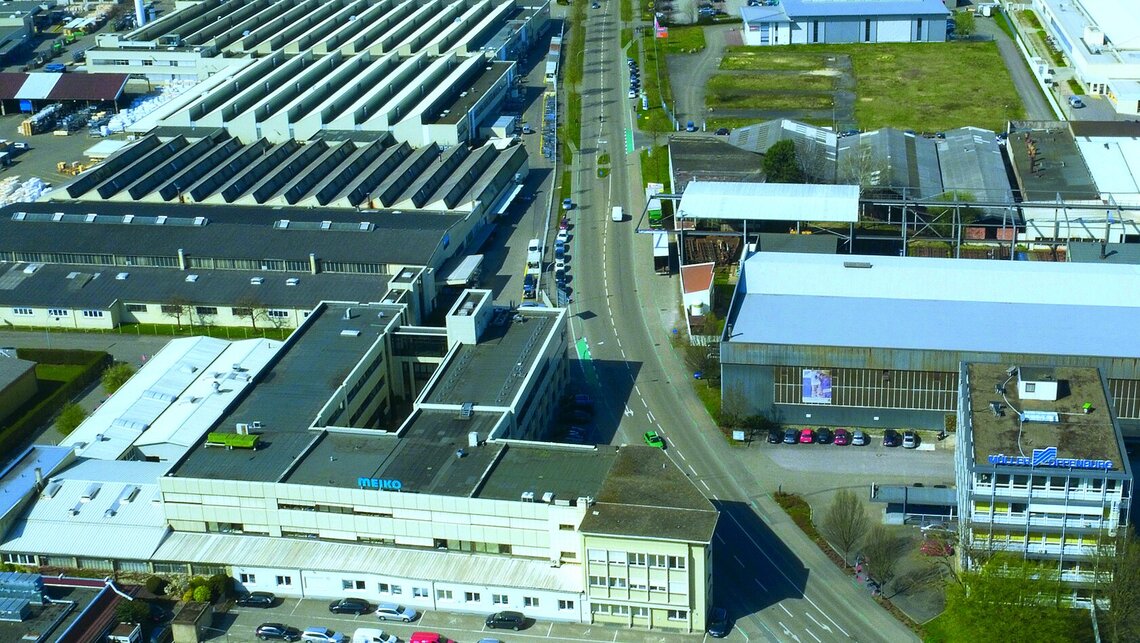 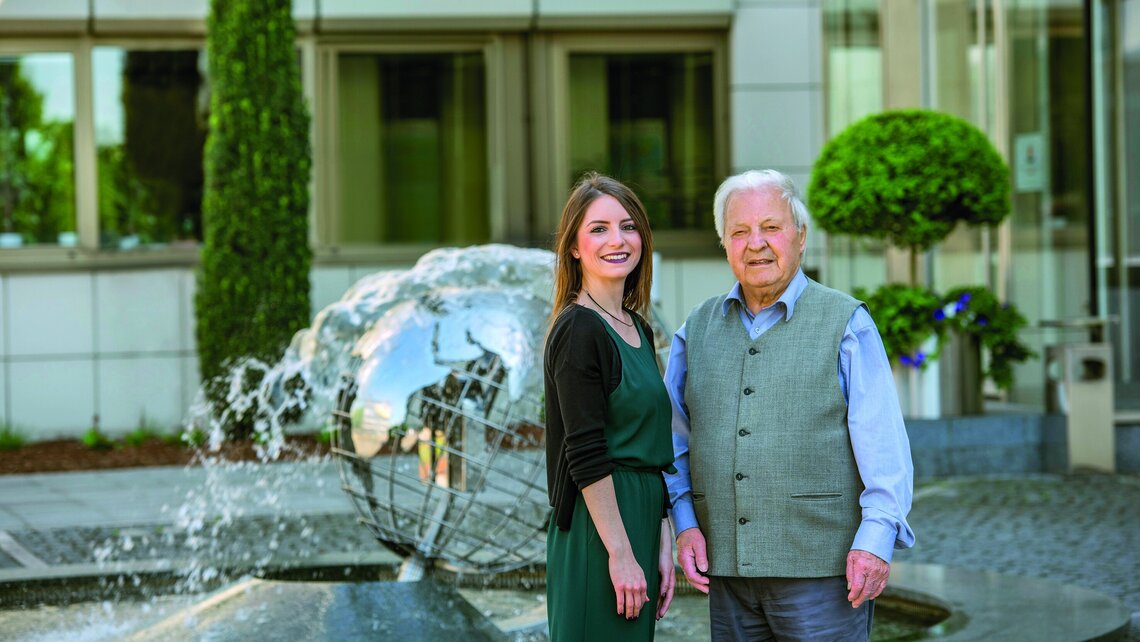 The fountain at MEIKO Maschinenbau GmbH

90 Years of Meiko: The mechanical engineering company MEIKO is based in Offenburg, Baden-Württemberg, Germany. It forms a significant part of the history of commercial warewashing and the company's story shows how it successfully brings together its long history and dominating position in the marketplace. Meiko CEO, Dr. Stefan Scheringer is convinced that, "This is an extremely rare combination," going on to explain that, "the average age of a German company is 18 years according to the Creditreform index. Only 1.5% of German companies still in operation are over 100 years old. That means Meiko must have been doing something right since 1927…"

Stefan Scheringer is the company's eighth CEO, making him one of astoundingly few to stand at Meiko's helm over the years: "That shows that Meiko is a company which is deeply rooted in its values. We are driven by innovation and yet also sustained by our reliability and by our conservatism, in the best sense of the word. First and foremost, that means that we offer our employees, as well as our customers, stability, identity, safety and security," explains Dr. Scheringer.

The history of machine warewashing began in 1850 when the first patents were filed by Joel Houghton and L. A. Alexander. The dishwashing machine's breakthrough, though, only came when a woman, Josephine Cochrane, stepped up to the plate. Her patent was filed in 1885 (the first ever to be filed by a woman) and she sold her machines exclusively to hotels and restaurants through her business, "Cochrane's Crescent Washing Machine Company."

In 1927 in Offenburg, Oskar Meier and Franz Konrad decided: "We want to make the world a cleaner place!" And they wanted to make the best machines for the job. Design engineer, Meier, and businessman, Konrad, created a company driven by ideas. They constructed the company's DNA to reflect their own—encompassing level-headedness, prudence, and ambition to gain the upper hand but without a desire to run risks. Stefan Scheringer adds: "One single decision can sometimes make the difference between a company collapsing or surviving for decades. The risk takers don't survive structural changes, economic crises, and world wars. Those who do are the type who concentrate on enhancing their own performance day after day, incrementally, unspectacularly but continuously working on improvements." The big innovations and a spectacular improvements for our customers arise from this process—and that is a logical consequence in the minds of the Meiko management team, although the recipe is not quite complete: "We are close to our customers. And we have the will, not only to make the world a cleaner place, but to do so in a more intelligent way", fills in Dr. Scheringer.

Minor revolutions in commercial warewashing technology have appeared along the way—such as the Mi-Q, which saved 40% of running costs in one fell swoop; or the M-iClean undercounter dishwashing machine combining technology and convenience with design playing a leading role. When Meiko introduced the M-iClean H in the company's anniversary year, we showed that it is possible to completely rethink the structure of a hood type dishwashing machine with automated systems, even in the 21st century and in times of sparse human resources. You just have to align it to the needs of BOTH the operating company AND the operating staff.

Today, Meiko means pioneering technology all over the world—not only in professional warewashing technology, but also in cleaning and disinfecting medical products, such as bedpans. Fire services all over Europe and even in Australia also rely on the expertise of our staff in Offenburg to properly treat their breathing apparatus and personal protective equipment.

The story of Meiko runs over 90 years, proving that it is not only continuous innovation that keeps a company alive, but also the services that are inextricably linked to the products. "The Meiko Academy rounds out or product portfolio and positions us as a solution provider, with much more to offer than our expertise in constructing machines", explains Head of MEIKO Academy, Hartmut Henselmann. The Meiko Service Department, too, plays its part in creating the products' legendary reputation: More than 600 employees work in Service internationally, in the relevant local subsidiaries, plus 4,500 MEIKO authorized service technicians around the globe. These people ensure that the machines, known for their reliability, are back up and running within hours if a problem arises.

Oskar Meier used to say that, "The master proves himself in humility." That is an attitude that is still present in the company today according to Dr. Scheringer, since, "What makes us successful is how customers value us in their estimations—not our overestimations of our own achievements!"